Mowgli of the Wolf Pack

for brass quintet and narrator

Brassery in its ‘Mowgli of the Wolf Pack’ narrates how a child, a ‘man-cub’, is raised by wolves in a mainly hostile environment to become a young man. It is close to ‘Peter and the Wolf’, but the animals are fiercer, wilder and less predictable. The tale excites with flashes of comedy; it touches upon formation of  character, learning how to behave in strange situations and how to handle fear.  It is a tale of respect, coming of age and separation;  it includes nasty boys and a wise panther.

This universal tale resounds in words and music. Brassery attempts to express what words can’t say, how a word may be translated into a thousand sounds. ‘Mowgli of the Wolf Pack’ is a story in which words and music merge rather than support each other.

Mowgli of the Wolf Pack

for brass band and narrator 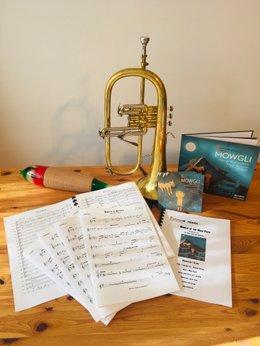 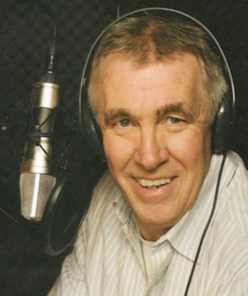 His versatile, voice with an astounding range of accents and character voices is heard throughout the world, from Singapore to San Francisco, Bangkok to Bucharest.